When I posted the following tweet, many of you asked me how I manage to draw the arm of our character in real time. It is much simpler than it seems.

We start by drawing a segment.

What we have? 2 points, the beginning of the segment and the end, we also have the pixel size, which in our case we determine depending on the Sprite selected automatically. 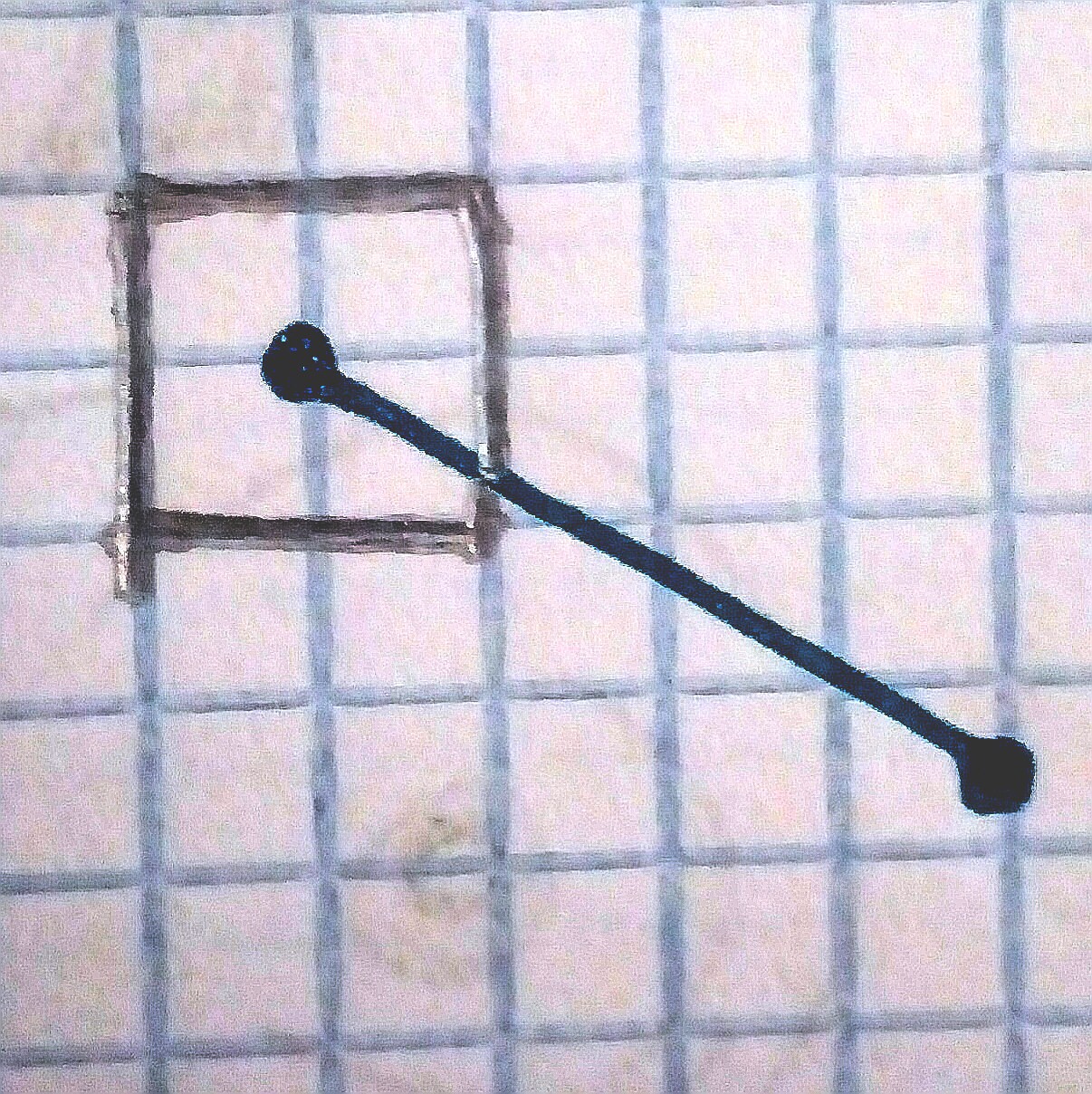 The process is pretty simple, we calculate distances between the possible positions of our next pixel with the end point, the pixel that has the best distance to the final pixel will be the one chosen to be drawn. (this is very optimizable, for example, if the target pixel is in a lower position than our current pixel, we can directly discard the higher positions) 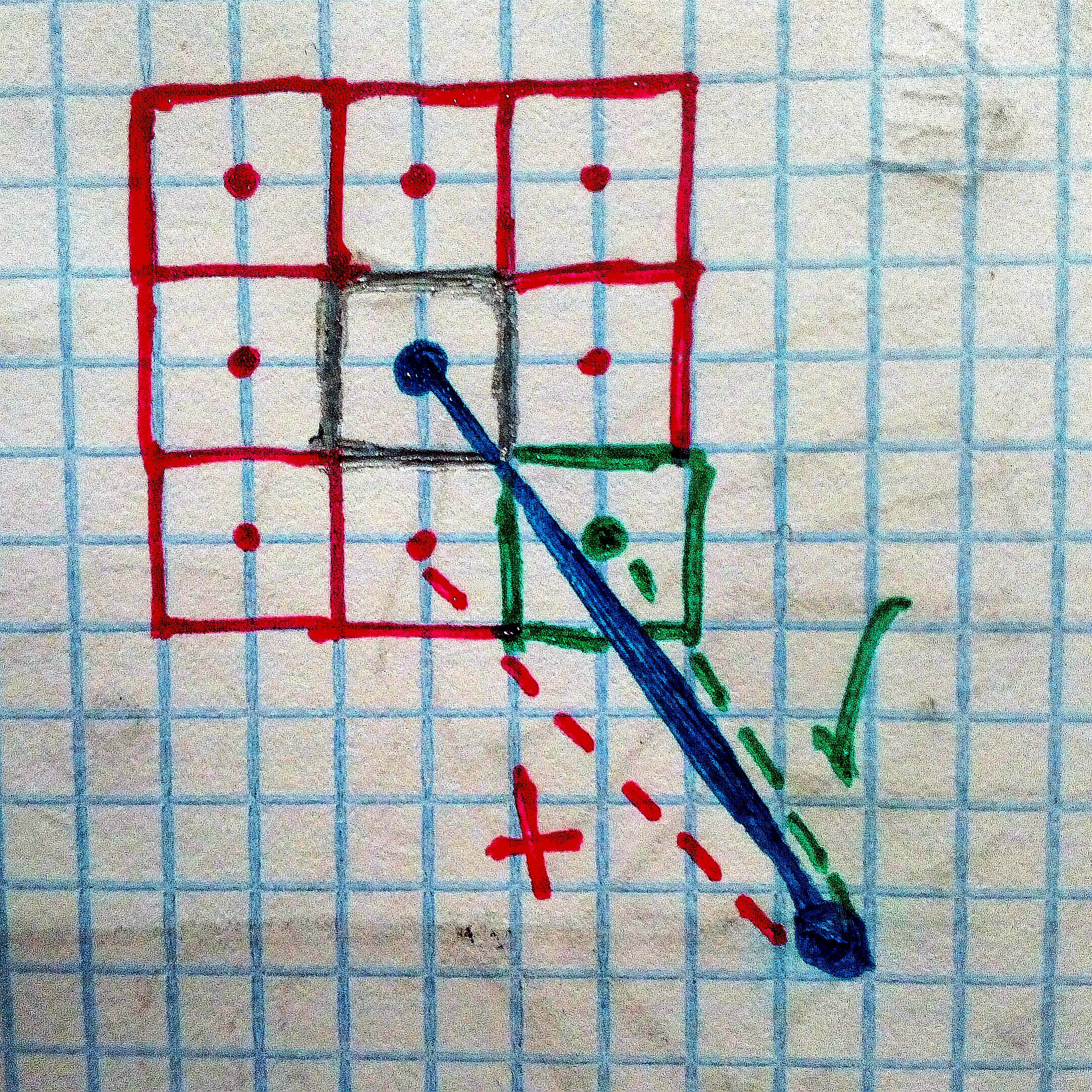 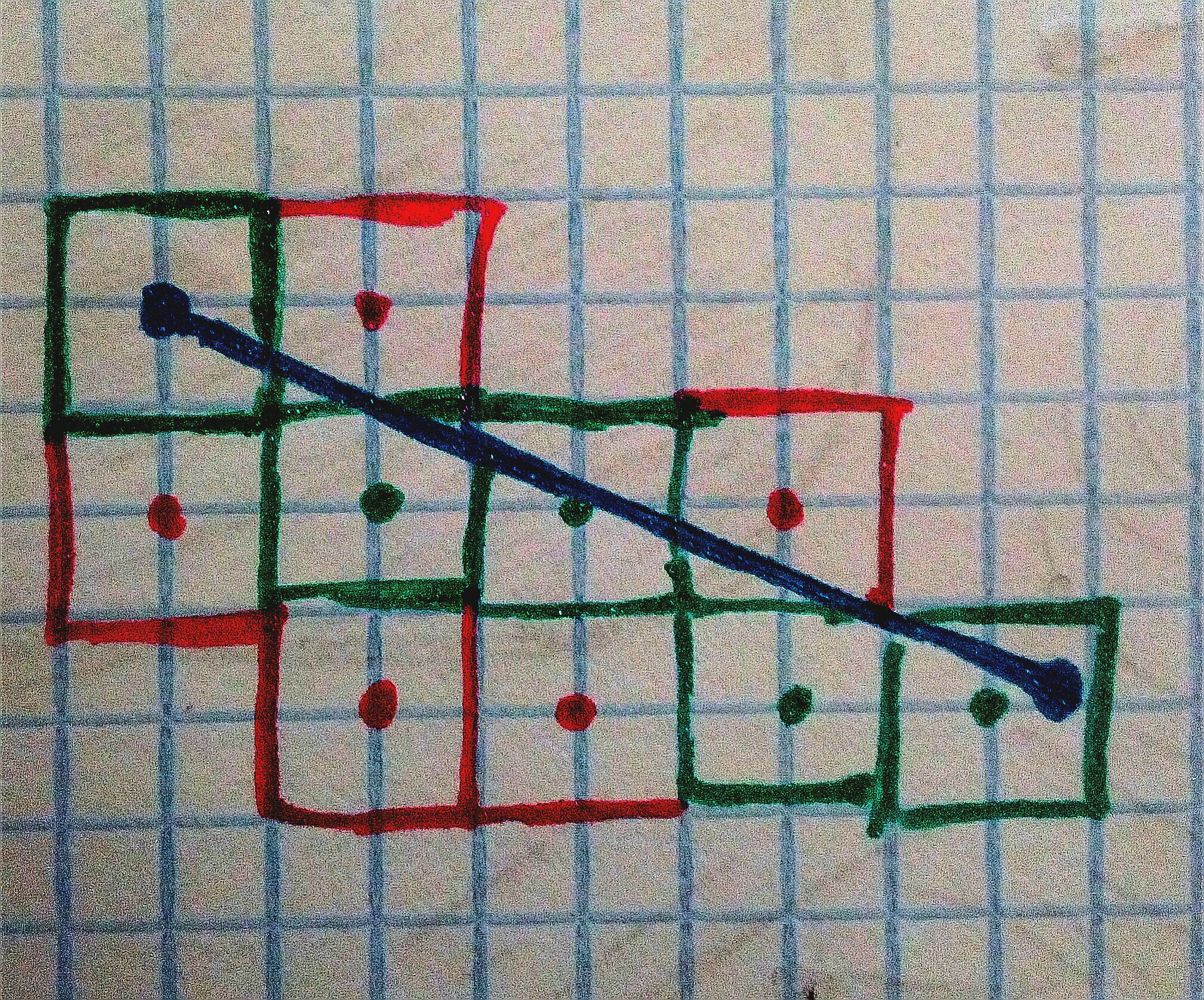 This process has to be repeated every frame. 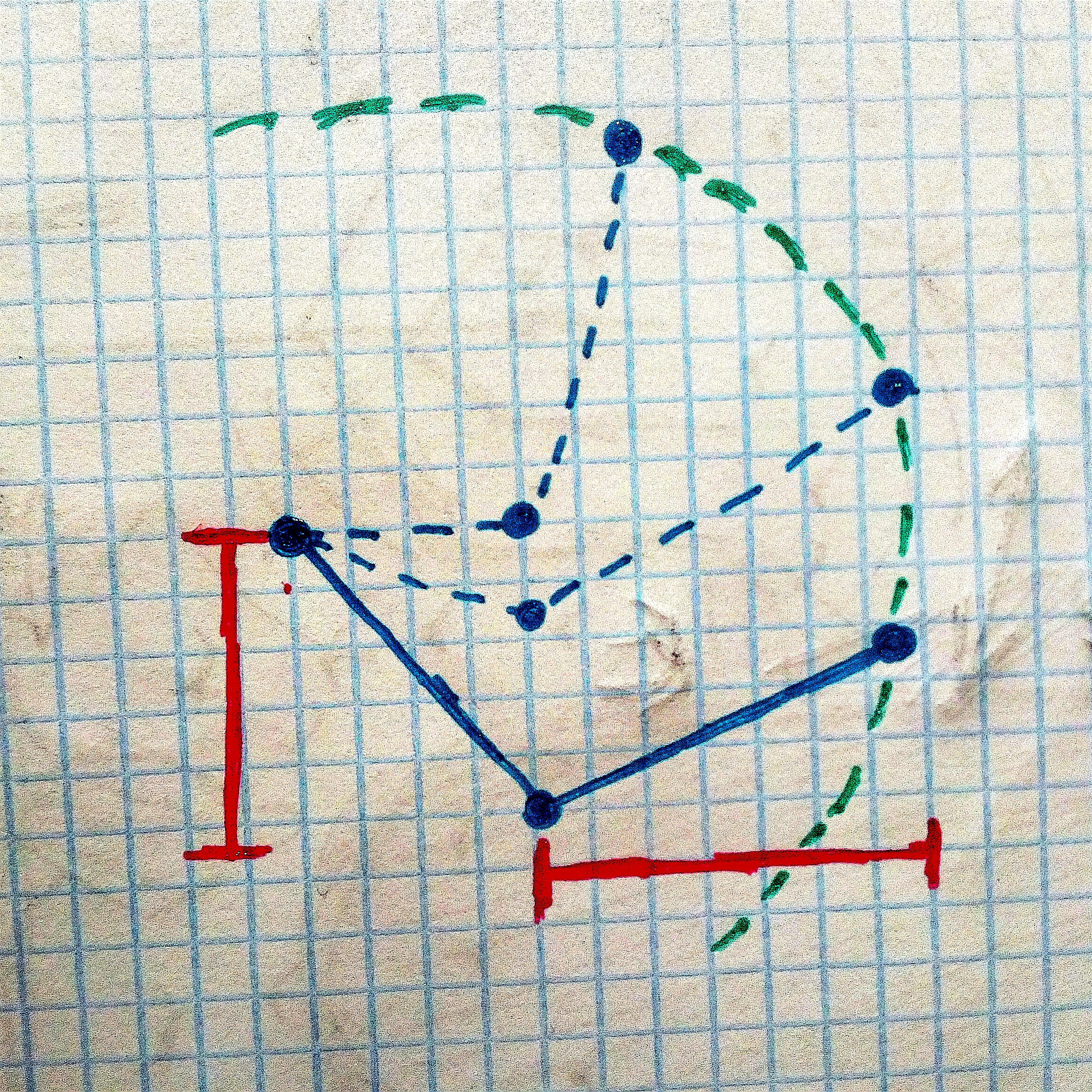 Ready, we have our fully functional arm , let's see it in action.

I hope you liked it.

we take this opportunity to say we are about to launch our Kickstarter (probably when you read this has already been released) for more information you can enter our Website or follow us on Twitter, thanks for reading our article!


Looking great thanks for sharing!